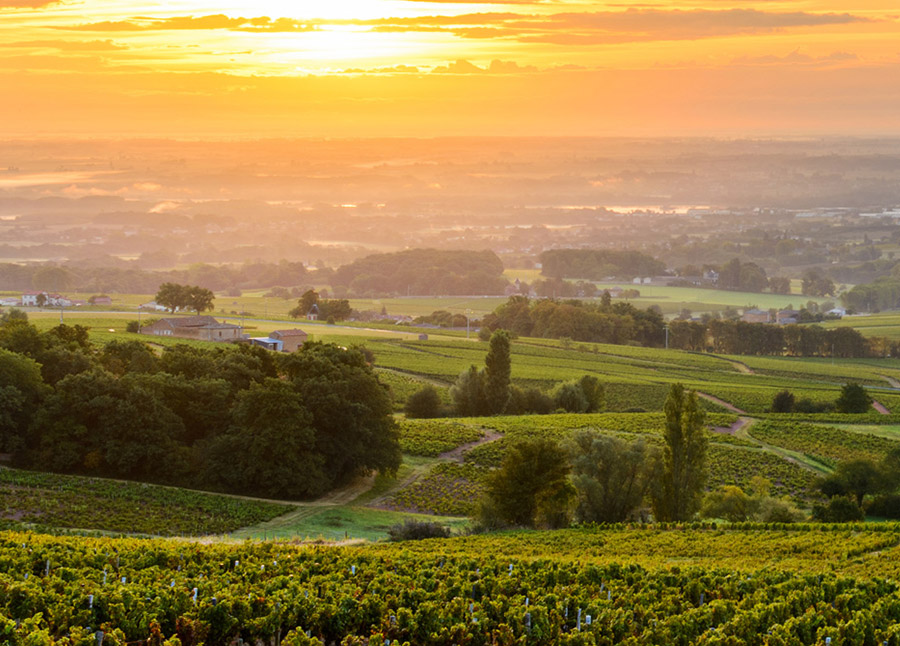 For Francophiles in love with the culture, history, cuisine and romance of France, this grand voyage is a dream come true. Soak up the joie de vivre that makes France one of the most adored countries in the world.

Experience France from north to south, sailing three rivers and embarking upon in-depth shore excursions. Walk through Monet’s beloved Giverny, seeing the enchanting grounds that he made famous; kayak under the arches of the 2,000-year-old Pont du Gard outside of Avignon; enjoy a recital of baroque favorites in a 12th-century cathedral in charming Viviers; visit Lyon’s famous Les Halles food market; and have a chance to golf at two historic French golf courses.

From the beaches of Normandy and the verve and romance of Paris to the sun-drenched vistas of Burgundy and Provence, this itinerary in France is truly sans pareil!

Those who desire a taste of everything—art, architecture, history, culture, fine wine and tantalizing cuisine—all in one grand adventure.

Grand France is a combination of Paris & Normandy and Burgundy & Provence.

Arrive at Paris Charles de Gaulle Airport. If your cruise package includes a group arrival transfer or if you have purchased a private transfer, you will be greeted by a Uniworld representative and transferred to the ship.

Today is a celebration of northern France’s natural beauty, with an excursion to a splendid château and gardens situated in an equally grand setting, plus a chance to immerse yourself in the very landscapes that inspired Impressionist master Claude Monet. Visit the hilltop Château de La Roche-Guyon, surrounded by beautiful gardens and offering sweeping views over the Seine. Later, you can visit the home and gardens of Claude Monet. Or take in the beautiful French countryside in a more invigorating way, with a guided bike ride from Vernon to Giverny.

Walk in the footsteps of greatness in Normandy’s medieval capital, a city with a historic quarter that remains amazingly intact. From the cathedral Monet painted dozens of times to the cross marking the spot where Joan of Arc was martyred, Rouen is a treasure trove for the culturally curious. The roll call of famous people who lived or died in Rouen is long and varied—Richard the Lionheart, Joan of Arc, Gustave Flaubert and Claude Monet are among them.

Caudebec-en-Caux, a lovely little town on the right bank of the Seine Estuary, is your base for one of two very different excursions. You could drive through the beautiful Calvados countryside to Honfleur, a delightful seaside harbor and city of painters, or head to the windy cliffs of Étretat for a game of golf.

There are moments when we travel that move us on an otherworldly level—experiences that stir a profound emotional connection. The Normandy beaches certainly have that effect. On your full-day outing, you’ll visit Normandy’s beaches, including Utah Beach and Ste-Mère-Église, with a choice to venture to either the American, British and Australian or Canadian beaches. After, you’ll go to the American cemetery and partake in a private ceremony at the Omaha Beach Memorial—a sentimental remembrance of Operation Overlord.

How did France’s rulers live over the centuries? Step into the private rooms of the Palace of Versailles, the lavish palace built by the Sun King, to find out.

Whether you’re a first-time visitor to the “City of Light” or you’ve been here many times before, there’s something for everyone today in Paris. Enjoy a panoramic overview of the city, join a local expert for a walk through two much-loved neighborhoods, or pedal your way along the Left Bank, a fresh and fun way to take in the sights.

You’ll transfer from the magical S.S. Joie de Vivre cruise ship in Paris to the striking S.S. Catherine in Lyon via high-speed, first-class TGV train for the second half of this fabulous grand tour. Once you’ve settled into your new home, you’ll have some time to explore delightful Lyon, which is nestled alongside the Saône River.

The pace of life is decidedly more relaxed in Burgundy, where endless rows of grapes hang heavy on the vine. The capital of the region’s wine trade, Beaune is renowned for its history, beauty and highly prized wine, as well as its medieval-era hospital—the Hospices de Beaune.

As the epicenter of French gastronomy, Lyon is a city of tantalizing contrasts. There’s much to explore here, from the work of culinary visionaries to silk weavers’ secret passageways. After your choice of excursions, embrace the locals’ favorite mode of transportation with a bike ride—a great way to see the sights.

An enchanting village where time seems to have stopped centuries ago, Viviers has a long and storied past that goes back more than 1,600 years—and a splendid architectural heritage to match. At one time, Viviers was divided along religious lines—the clergy lived in the upper part of the town, the laity in the lower part. Your exploration of the town will take you through both parts, as you begin at the crest and make your way to the riverbank.

The walled city of Avignon is one of the most fascinating towns in southern France, with a host of historic gems to explore—including the fortress residence of rebellious popes who broke from Rome and once lived and ruled here. You’ll see the Palace of the Popes and much more today, and also have a chance to kayak under a 2,000-year-old Roman aqueduct.

Explore a sun-drenched Provençal town today with an allure all its own. Known for its remarkable Roman ruins, Arles so inspired Van Gogh that he painted some 200 paintings there. Arles has existed since the sixth century BC, when the ancient Greeks founded it and named it Theline. It was here that the Romans built their first bridge across the Rhône River, creating a vital overland route between Italy and Spain. 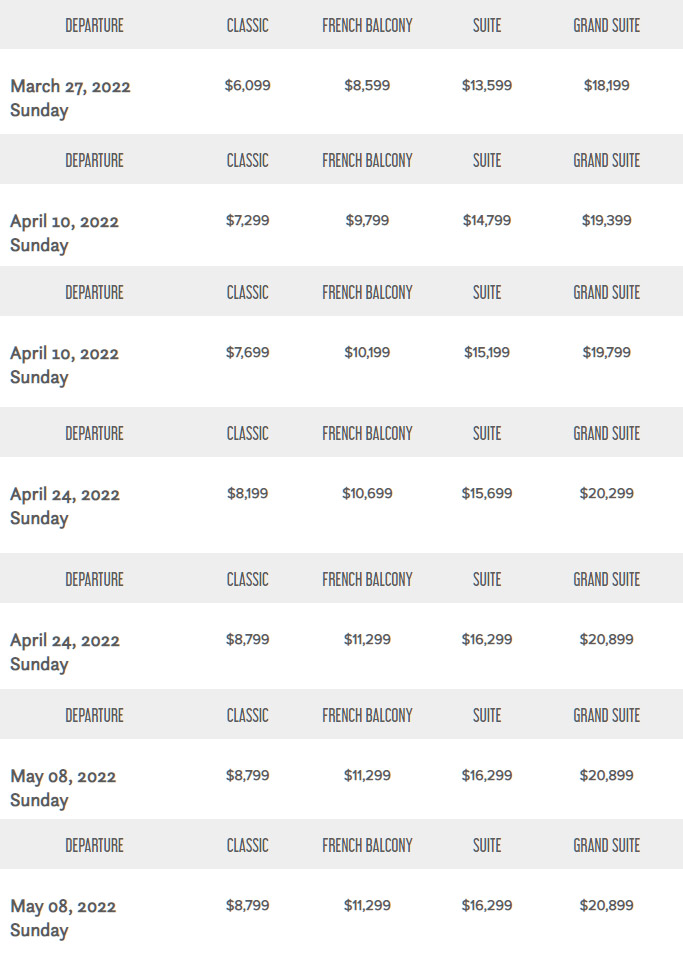