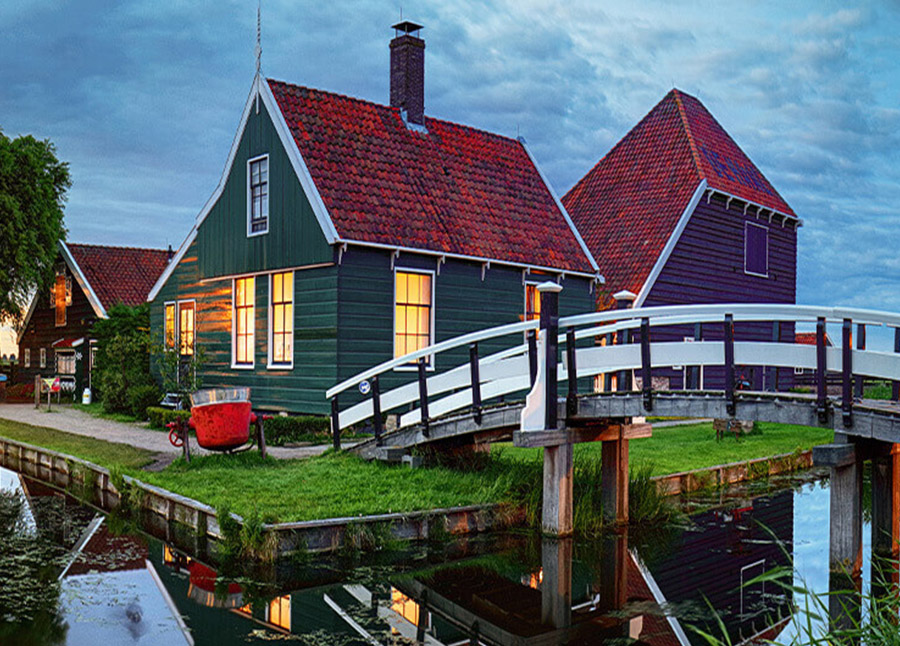 Dive into Dutch history, culture and cuisine on a river cruise through the Netherlands.

Windmills, delicious cheeses, colorful flowers, a rich art history and more bikes than you can possibly imagine—the Netherlands is like nowhere else on earth. See the full spectrum of Dutch life, landscapes and customs on visits to bustling cities and small rural villages.

With an entire third of the country below sea level, it takes a complicated system of inland waterways and flood barriers to keep the Netherlands afloat, including the Delta Works architectural marvel that was named the 8th wonder of the world. It’s no wonder, then, that Dutch culture is so deeply tied to the water. Experience the many ways this plays out as you sail your own boat in a lakeside resort town, visit charming port towns, taste pickled herring and, of course, stroll through endless canal-lined streets.

On select 2022 sailings only, you’ll have the opportunity to visit the Netherlands’ World Horticultural Exhibition, Floriade. Happening once every 10 years, Floriade is an opportunity for Dutch cities to share their ideas for greener, healthier ways of life. Floriade 2022 is set to take place in Almere, just outside of Amsterdam, and construction is already underway! They’re building a demo “Green City of the Future” on the grounds that will eventually become a fully functional, entirely “green” new city. Stroll the expansive arboretum, sample healthful foods and learn about developments in sustainable architecture and energy.

Who will like this cruise?
This cruise is perfect for history buffs, sustainability-minded nature lovers, sailing enthusiasts, and anyone looking for a relaxing trip through a charmingly unique country.

We'll leave Amsterdam in the morning and head to the Province of Friesland in the northern corner of the Netherlands. Today we visit Lemmer, a resort town popular with Europe's yacht-owners and water sport enthusiasts.

The only seaport left in Friesland, Harlingen is a bustling fishing center and the launch point for ferries to local islands. A quaint town, its canals are filled with sailboats and lined by traditional Dutch houses and historic buildings. Harlingen’s beaches are an excellent place to relax and breathe in the salted air of the Wadden Sea.

Nijmegen is the oldest city in the Netherlands, having begun as an old Roman military camp over 2,000 years ago. Very close to the German border, its situation between the Meuse and Waal rivers renders its countryside particularly lush. In town, you’ll find hints of its Roman roots and Medieval castles. Notwithstanding its long history, Nijmegen is known for its upbeat and trendy atmosphere.

Once a wealthy city known for its role in Dutch-Scottish wool trade, the Zeeland town of Veere is full of rich, Gothic-style buildings and is known to be particularly pretty.

Despite having been destroyed during World War II, Rotterdam is now the largest seaport in Europe. When plans began to rebuild the city, Rotterdam decided to look towards the future. Known for its contemporary style, this city is unique in the Netherlands for being full of skyscrapers and whimsical architecture.

We’ll start our journey for the day in Zaandam, where the Netherlands of yesteryear can be found in authentic wooden houses, windmills and craft shops. Then we return to Amsterdam, whose creative and unique local culture makes it one of the most sought-after destinations in Europe. 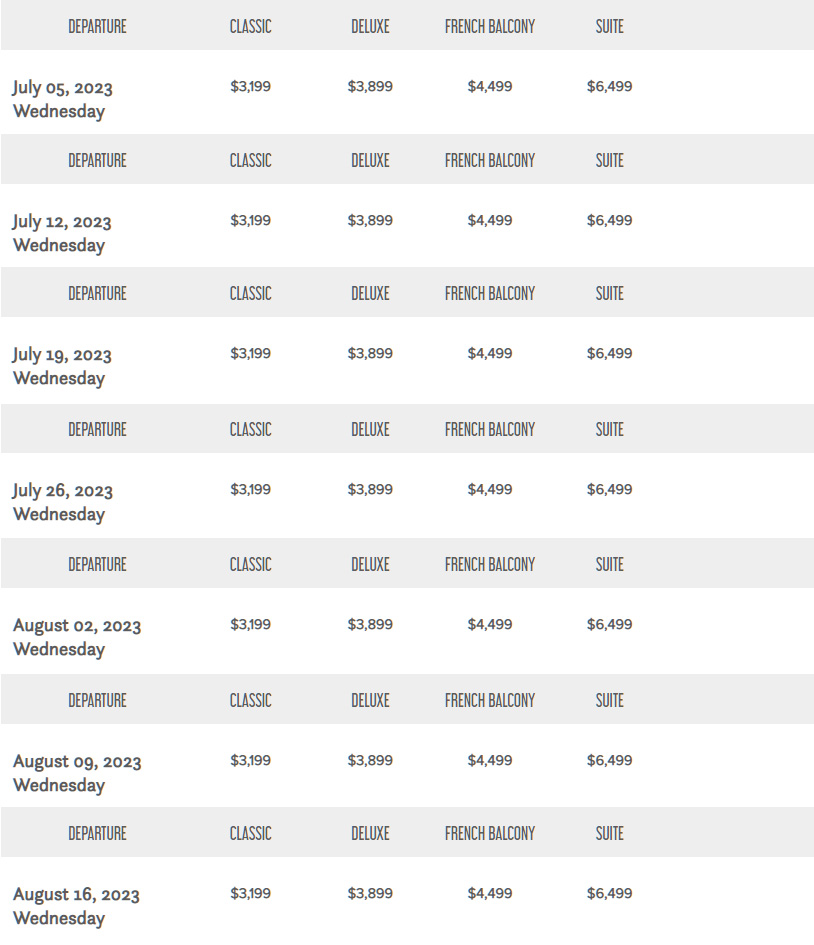