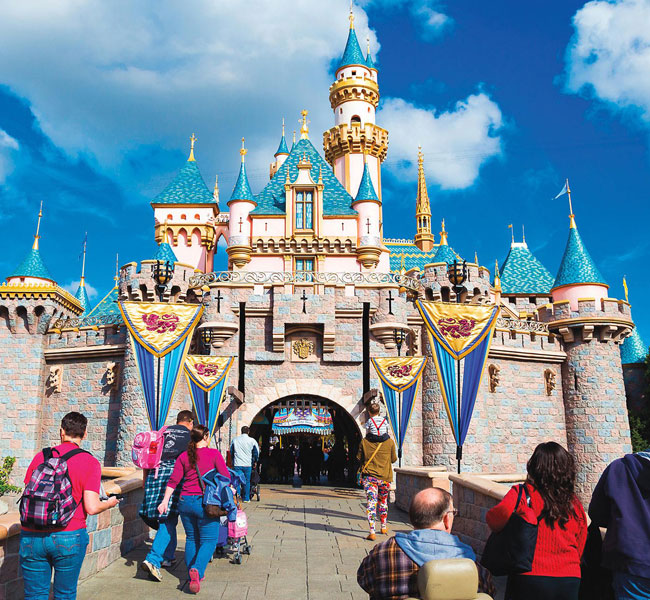 The City of Los Angeles holds many distinctions. LA is the entertainment capital of the world, a cultural mecca boasting more than 300 museums, and a paradise of good weather. From tourist attractions like the Walk of Fame’s collection of stars (numbering 2,342, and growing by one or two a month) to career opportunities like those presented in the expanding biotech industry, Los Angeles is the place to be. It is the only city in North America to have hosted the Summer Olympics twice.

Downtown LA is the largest government center outside of Washington, D.C. Los Angeles has the only remaining wooden lighthouse in the state (located in San Pedro’s Fermin Park) and the largest historical theater district on the National Register of Historic Places (located Downtown on Broadway).

Los Angeles is on the leading edge of several growth industries. The LA five-county area, with more than 134,000 jobs in the fashion industry, has surpassed New York’s fashion district workforce. The metro area also has more than 230,000 people at work in health sciences/biomedical activities and 361,000 people in aerospace/technology. Here are some more facts and figures about Los Angeles: the city, the county and the region.