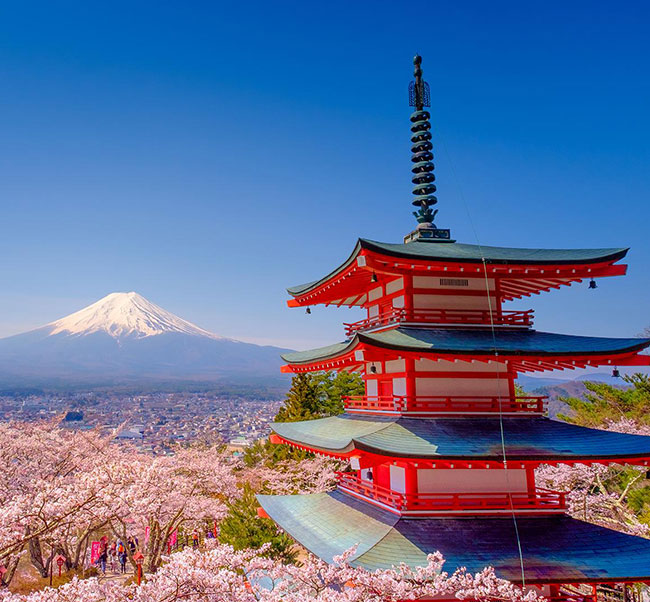 Japan is situated in northeastern Asia between the North Pacific and the Sea of Japan. The area of Japan is 377,873 square kilometers, nearly equivalent to Germany and Switzerland combined or slightly smaller than California. Japan consists of four major islands, surrounded by more than 4,000 smaller islands.

Japan's topographical features include coastlines with varied scenery, towering mountains, which are very often volcanic and twisted valleys that invite visitors into the mysterious world of nature.

There is only one official language spoken in Japan, which is of course Japanese. However, many Japanese are able to understand English to a certain extent since English is the foreign language that everyone must learn as part of compulsory education.

Even if you don't understand Japanese, you can still certainly enjoy Japan. But if you know a few everyday Japanese phrases then it will make your trip even more memorable. A few words make a big difference.